The Pumpkin Patch will introduce some new Halloween flavored cards and designs to the game as well as some card balance and bug fixes! 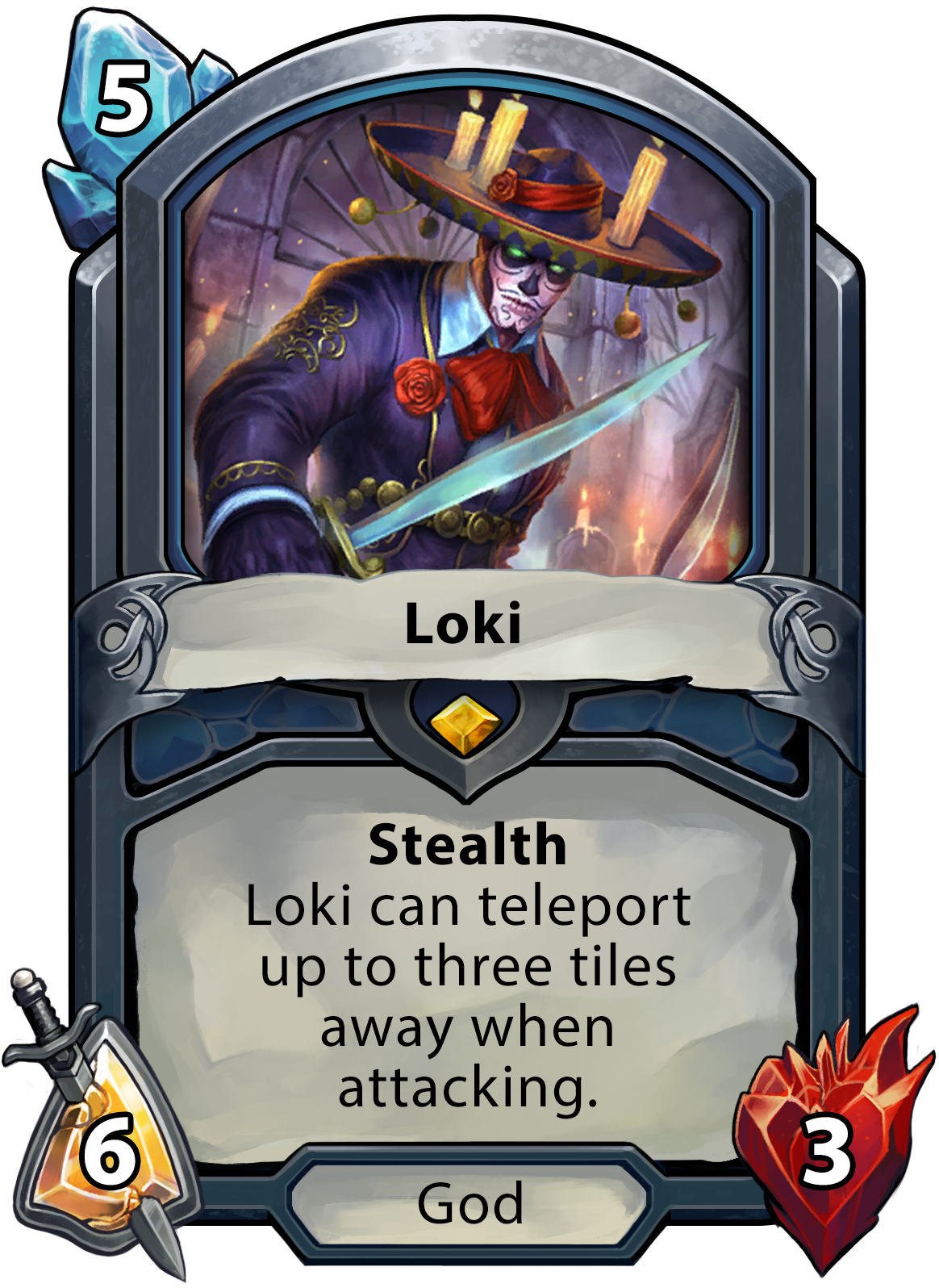 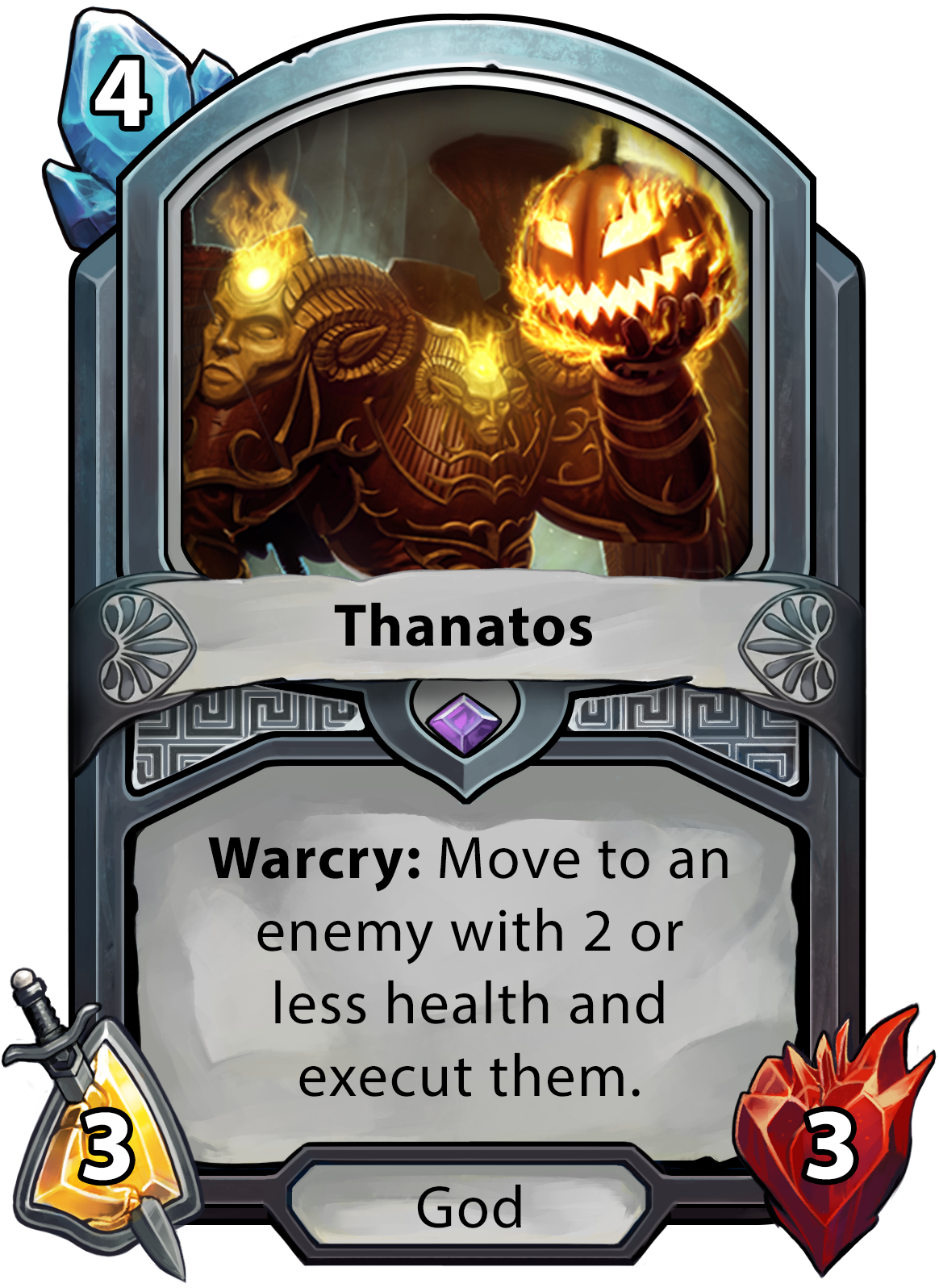 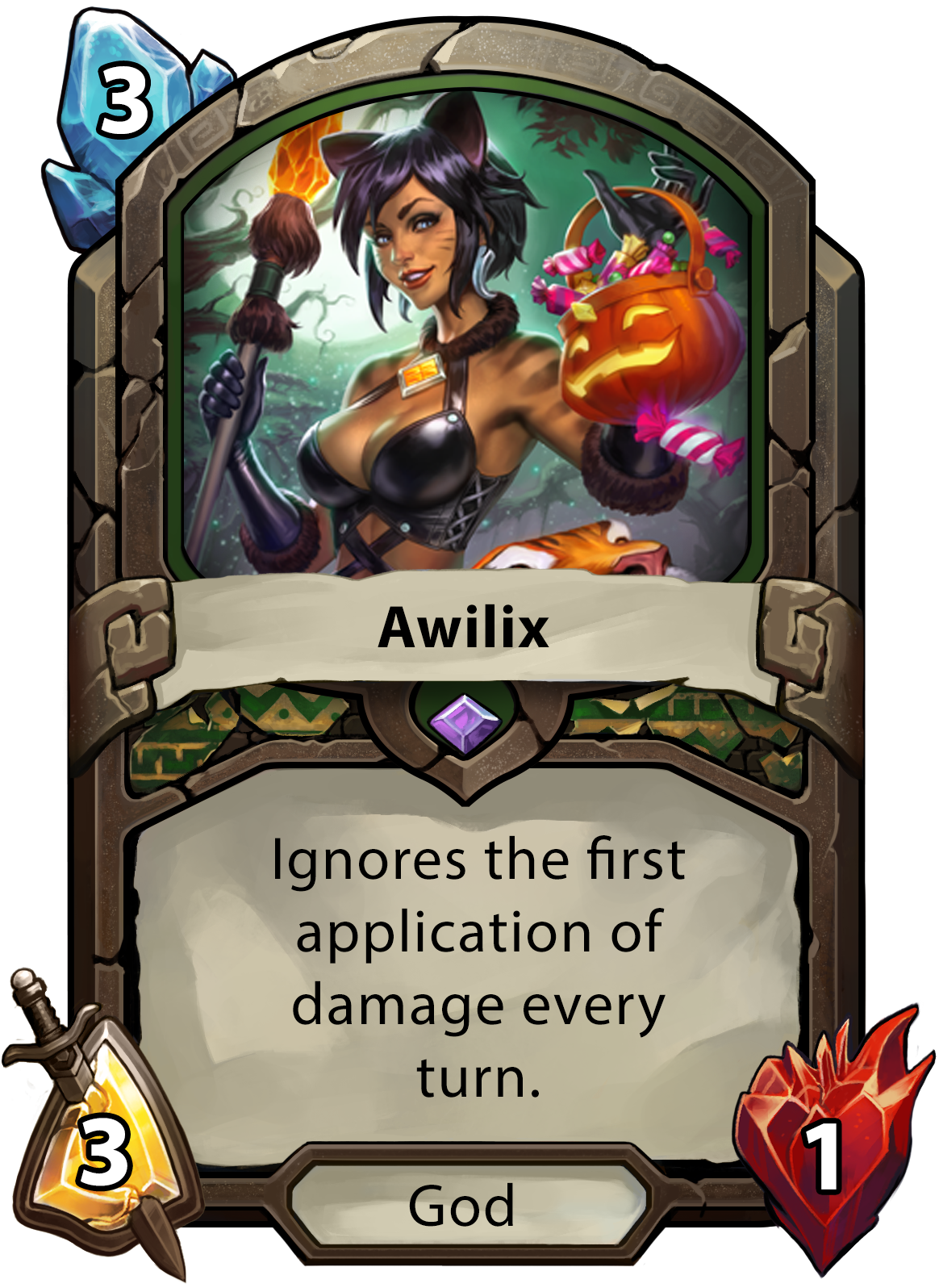 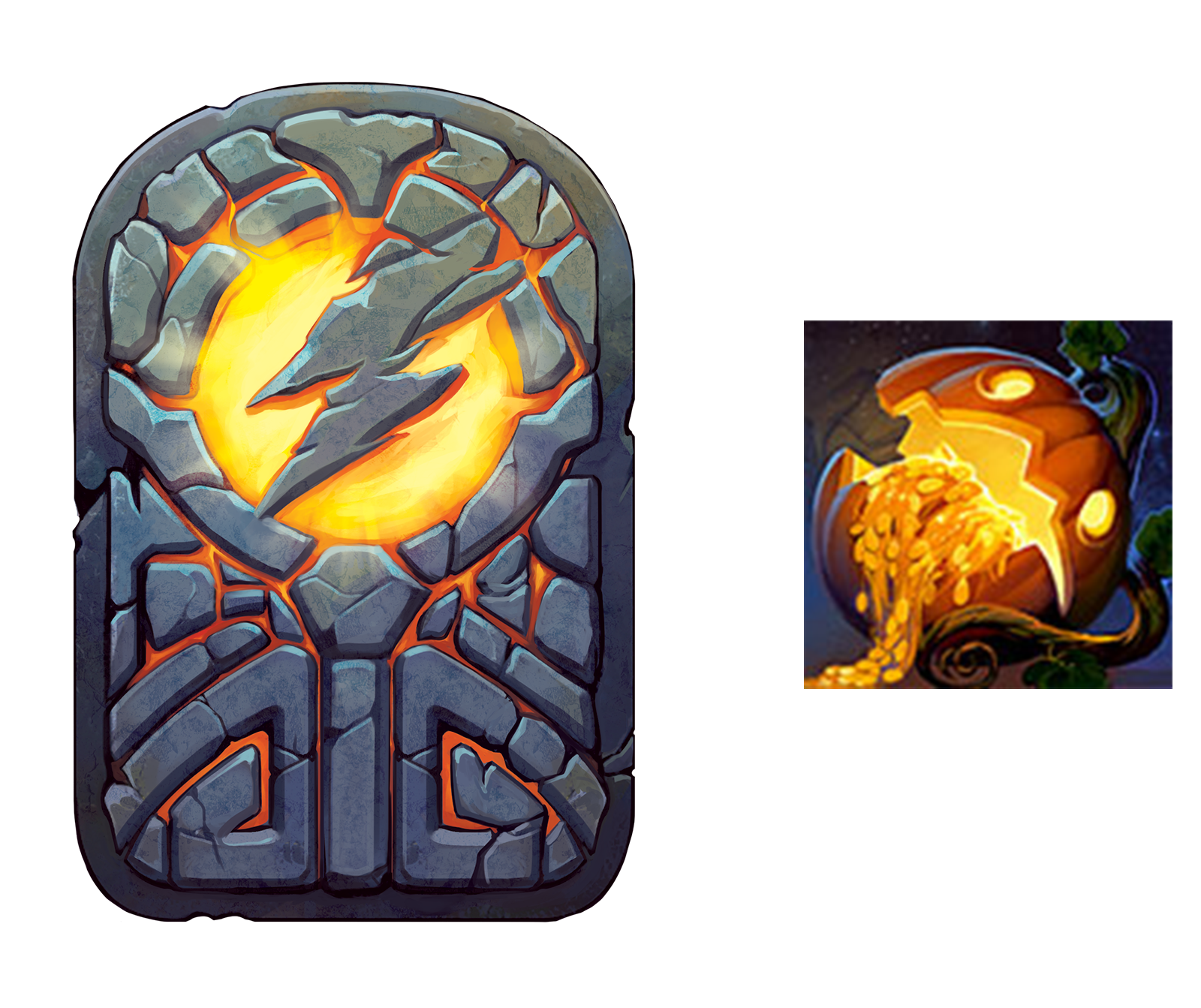 Fixed an issue where playing an auto-cast card while an animation was playing would put the card in an uncastable state.

This site uses Akismet to reduce spam. Learn how your comment data is processed.